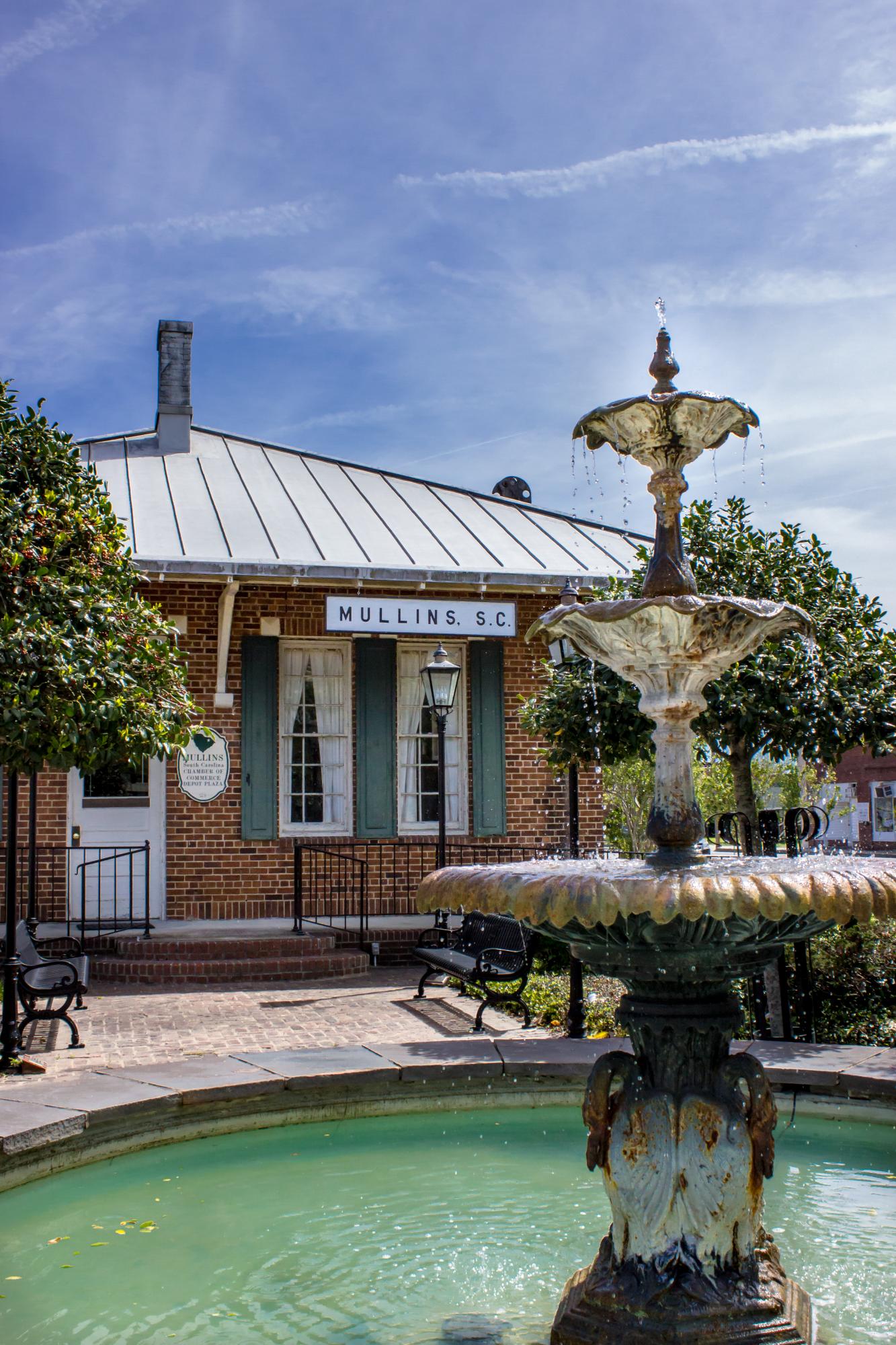 The early days of the Mullins community began when farming families began to settle here in the 1600s. The only forms of local transportation were the Stage and the Little Pee Dee River until the railroad was completed in October of 1853. The railroad depot, which remains a standing landmark in Mullins, was then built. It was named for Col. William Mullins who represented Marion County as a State Legislator.

The City of Mullins was formally established in 1872 even though the population totaled less than 100, there were only four streets, and only three stores existed to serve the public.

The introduction of tobacco in 1894 rocketed Mullins into the “Tobacco Capital” of South Carolina. As many as 200 tobacco barns sprang up throughout the community. Warehouses were also constructed and the first tobacco sale took place on August 28, 1895.

The city has continued to expand since those days and is a well-rounded community, but is still most known for its tobacco market. To learn more about the area’s history, the South Carolina Tobacco Museum is a great place to ponder the past.

From a humble beginning in 1872, Mullins has become home to South Carolina’s largest tobacco market. With the establishment of a train depot, the city grew and expanded to its present population of more than 5,000. Mullins is home to the South Carolina Tobacco Museum, located in the historic depot. The Museum features permanent exhibits on farm life prior to 1950 with an emphasis on the production of tobacco. The Museum is open Monday through Friday year-round. Local tours, including a meal and visits to the Museum, can be booked by calling toll-free at 1-800-207-7967.

There is a great education system is available in the Mullins area. Mullins School District 2 has an enrollment of almost 3000 and a student/teacher ratio of 18 to 1. Pee Dee Academy, a private school, has an enrollment of more than 350 students with a student/teacher ratio of 18 to 1. Coker College offers evening classes at Mullins High School that could lead to a four-year degree.  Florence/Darlington TEC offers classes at its Mullins branch.  Francis Marion University, Coastal Carolina University, Coker College, Florence/Darlington TEC, and Horry/Georgetown TEC are all within a 50-mile radius of Mullins. Mullins takes pride in the diversity of recreational opportunities available in and around the city.

The City of Mullins has a year-round recreation program with a full-time director and 3 staff employees. Mullins is home to the Gapway Recreation Complex and Miles Recreation Center. The 30-acre facility features 4 baseball fields, 8 tennis courts, and 1 football field. The Pineland Country Club has excellent golf, tennis, and swimming facilities. Outdoor recreation can be rewarding with the scenic Little Pee Dee and Lumber rivers nearby.

IncTransportation includes service from Interstate 95 and Interstate 20, US 76, and three state highways. Freight carriers work the area and port facilities are 121 miles away in Charleston. Commercial airports can be found in Florence (32 mi) and Myrtle Beach (48 mi) with numerous flights available. The Marion County Airport is located between Mullins and Marion.

Mullins has a Council-Mayor government with six council members and a City Administrator. The fire department has up-to-date equipment and personnel that support the City Fire Insurance Rating of 5. The police department has 25 personnel including 20 trained officers. All city government is headquartered in the modern City Hall, which also houses the Raymond Pridgen Auditorium where most city meetings are held. Marion County Medical Center opened in 1997. The facility, located between Mullins and Marion, has state-of-the-art technology with all major medical specialties represented and 130 beds.

In addition to the Bed & Breakfasts, there are a few local motels that serve city visitors.

Churches of all major faiths are represented in Mullins.

The Golden Leaf Festival takes place yearly on the Fourth Saturday of September. The festival features entertainment and a nostalgic “Afternoon in the Park” takes place with original arts & crafts on sale.

Benefits of Relocating to Mullins:

Our residents and employers alike enjoy:

The shops and boutiques offer a great variety of everyday needs as well as one-of-a-kind items. The area’s restaurateurs serve a variety of traditional dishes. From the fields of various crops to the new and diverse business opening and operating downtown, Mullins has something to offer everyone! Come for a visit, stay for a lifetime!

Academy for Careers and Technology 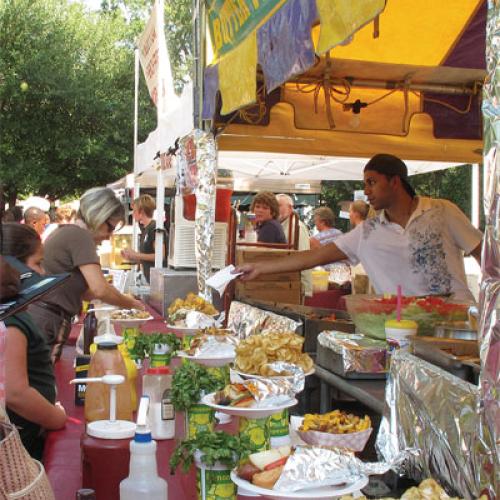 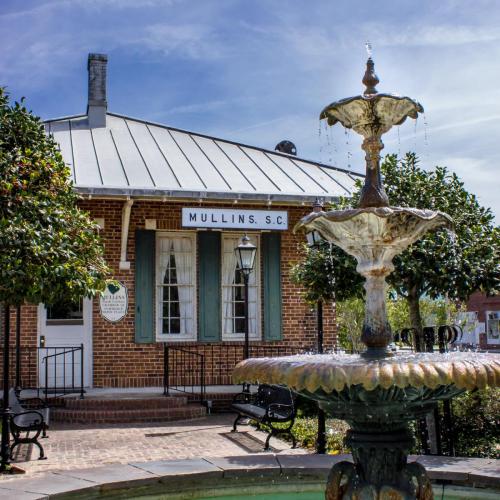 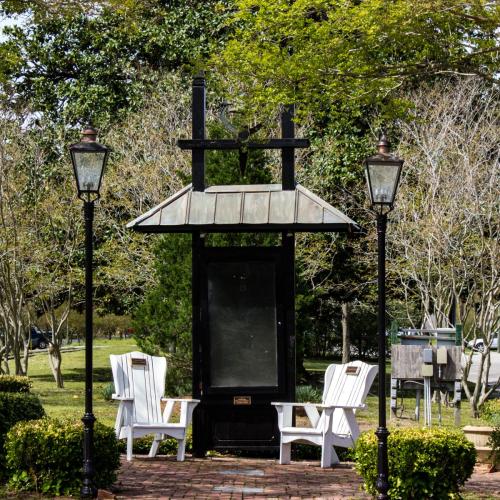 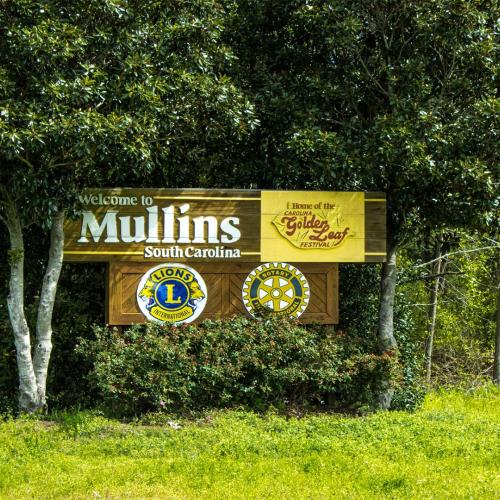 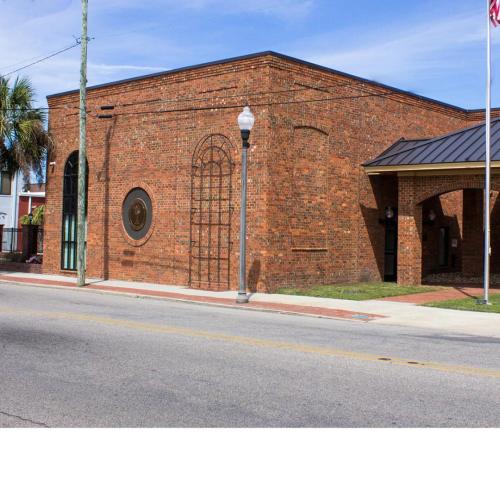 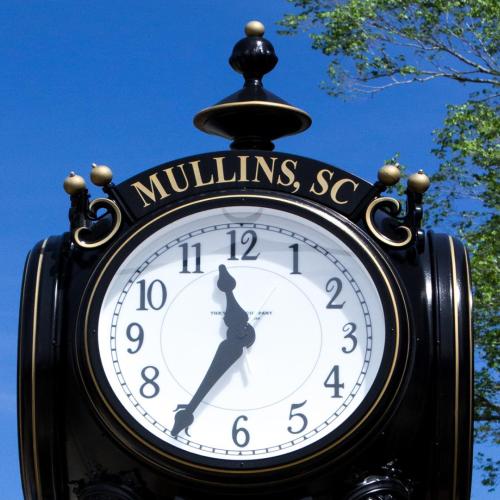 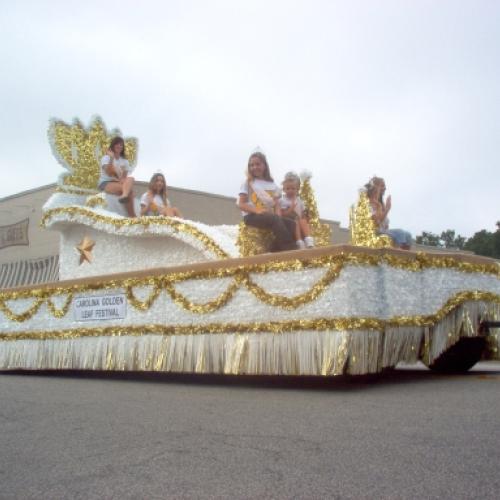